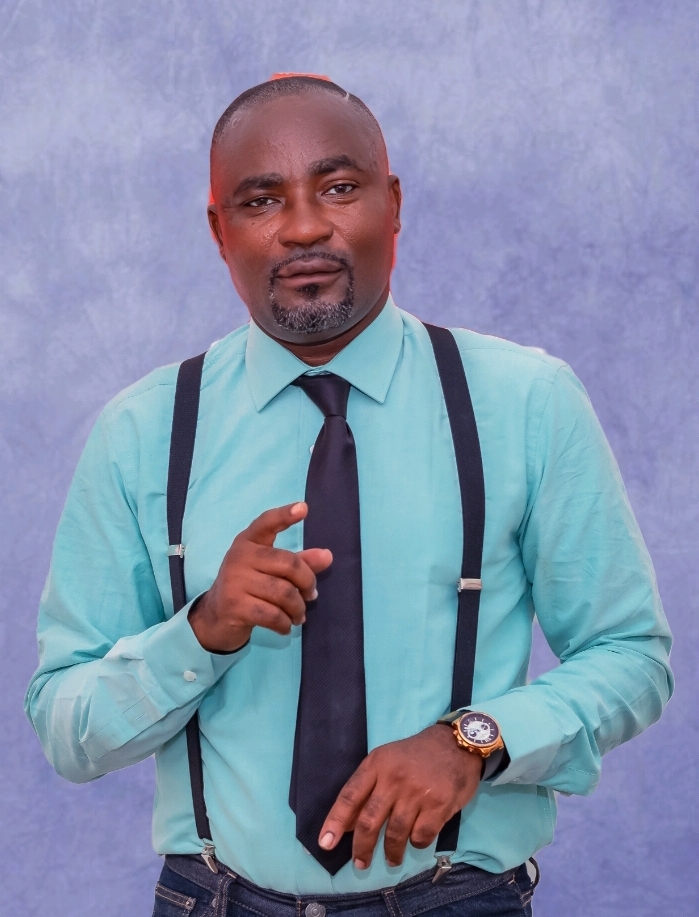 Osei Asibey who is widely known in the media circles as ‘Barrister’ also serves as the Secretary General of the Sports Writers Association of Ghana (SWAG) and will serve on the GAA board for the next two years when an elective congress would be held.

This resulted in a vacant position which Barrister was duly elected to occupy.

In a response to his new role, Osei Asibey thanked the delegates for the confidence reposed in him to join the board and assured them of his best output to make the federation grow.

He said he will use his vase experience in sports make athletics thrive in the country and reiterated his readiness to learn from the board and athletes and other stakeholders in the athletics fraternity in the country.

Charles has widely covered Ghana Athletics and served under the leadership of the late N. A Adjin-Tettey.