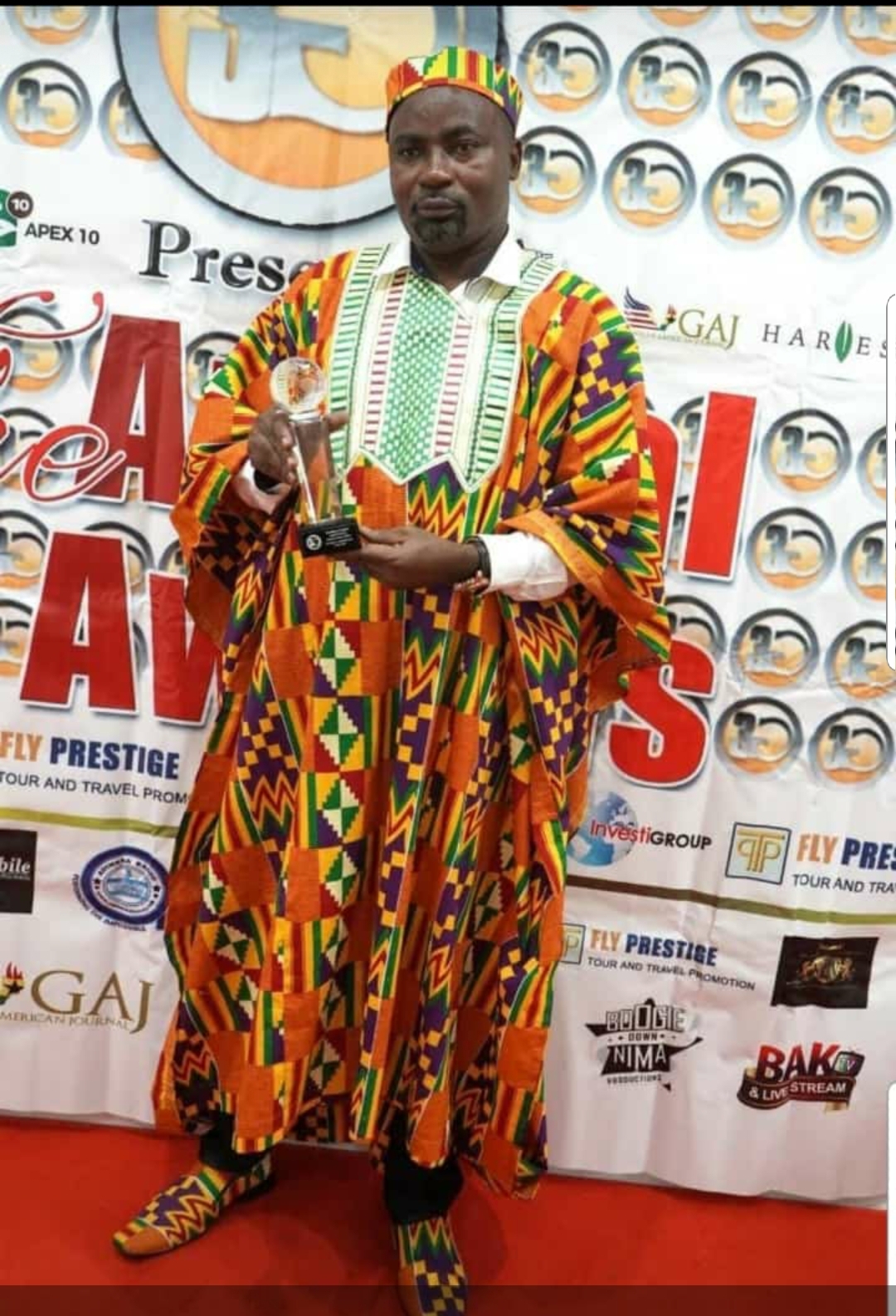 The president of the Ghana Armwrestling Federation and General Secretary of the Sports Writers Association of Ghana, Charles Osei Asibey, has been honored in the U.S. by 3G Media as the Best Sports Administrator for 2019.

The Sports Administrator and senior broadcast journalist were on decorated at this year’s 3G awards held at the Replib Banquet Hall in the Bronx, New York on Saturday.

Other Ghanaian personalities received awards on the night.

The 3G Awards event dubbed; “A Night of Heroes” recognizes the sacrifice and dedication of the leading trailblazers of the greater Ghanaian and Global communities.

Mr Osei Asibey was honoured for founding and leading the rapid growth of Armwrestling, making it the most talk about and the fastest growing sport in Ghana.

As the deputy General Secretary for Africa Armwrestling Federation and former Communications Director for the Ghana Olympic Committee, Charles has worked with and served on several Sportsboardsand Association.

With a keen interest in sports, Charles has travelled the world covering major sporting activities including World Title fights and the FIFA World Cups.

He has held several key positions in the broadcast industry and currently the General Secretary of the sportswriters Association of Ghana (SWAG).

Mr Osei Asibey since 1999 has been nominated for and won several sports awards in Ghana and abroad.

With a constant appearance on Television in Ghana, Charles has specialized in Sports & Event Management, Product Activations, Marketing & Sponsorship etc.

He recently won the Federation President of the Year award by the Sports Writers Association of Ghana and is also a Board member of the Africa Armwrestling Federation.