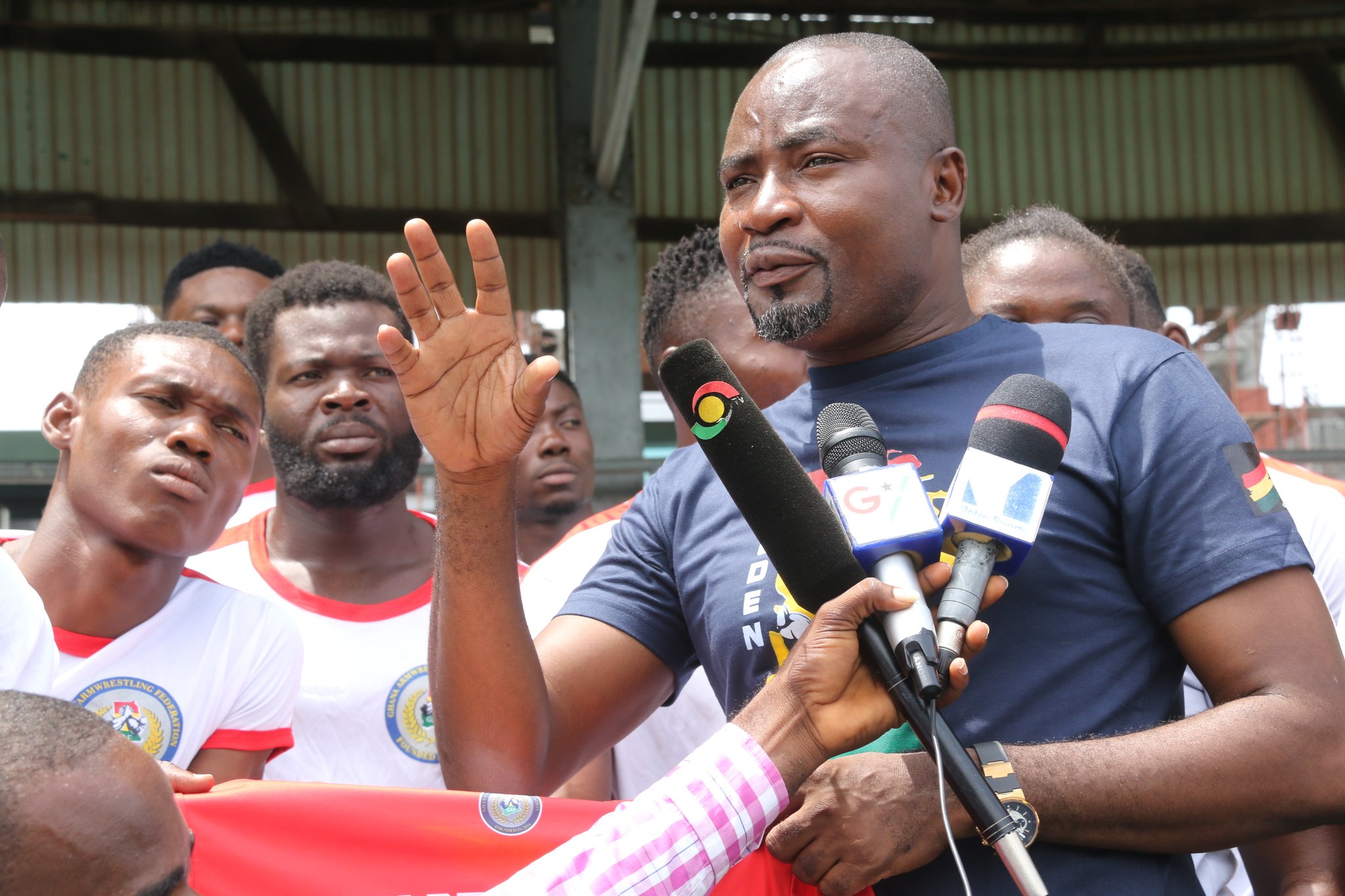 This comes after the Ghana Olympic Committee at its Executive Board meeting fixed February 19 and March 10, 2021 for its Extra Ordinary Congress and Elective Congress respectively.

The meeting held on Tuesday, February 4, 2021 also saw the roadmap for the elective Congress agreed.

Speaking to www.charlesoseiasibey.com, Charles Osei Asibey who happens to be the former Communication Director for the Ghana Olympic Committee, declared his readiness to contest for the committee’s top seat at the elective Congress.

“Once the roadmap is approved by Congress, you cannot rule me out”, he said.

“I will outline my vision when congress approves the road map but I pray the incumbent to respect election rules and not take advantage of incumbency”, he cautioned…

Charles Osei Asibey founded the Ghana Armwrestling Federation in September 2016 and currently serving as the President.

He was elected General Secretary of the Sports Writers Association of Ghana (SWAG) in October 2019.

In July 2018 the President of the Ghana Olympic Committee Ben Nunoo Mensah commended Osei Asibey as leader of the Ghana Armwrestling Federation on his efforts to make the sport popular in Ghana.

Ghana President, Nana Akufo-Addo also commended Charles Osei Asibey for his contribution to sports development during his victory speech after winning the 2016 general elections in Ghana.