My Thoughts on the Black Stars. 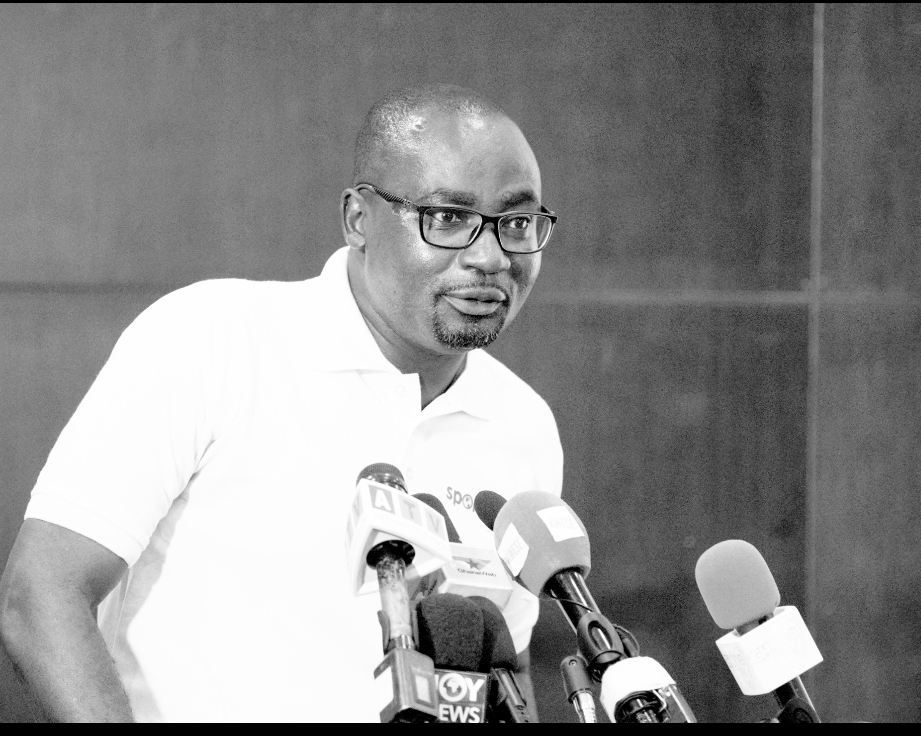 After the unimpressive performances by the Black Stars against Ethiopia and South Africa, many football loving Ghanaians including politicians are doubtful Ghana could make it to the Qatar World Cup.

Now, the blame game of “who the cup fits” hangs on the corridors of the Ghana Football Association, the neck of a technical team, the back of the players, the pens and voices of journalists and on the minds of Ghanains where politicians also have their say.

Though an researched and unjustified panic action has been taken by irresponsibly blowing away the technical team of the Black Stars, the problem is still obscure.

It is therefore important to consider below as we search for coaches hoping to address the situation.

Football has a cycle where your peak often dwindles but when you manage the cycle through the transition of players, the gab is not noticed.

Ghana is at the crossroad where certain drastic but strategic decisions must be taken.

The GFA and Chansons need to have an orientation of team building instead of the ambition of winning a cup.(Pressure from the presidency)

Non Political New Breed of players who have everything to die for must consistently be kept for 2 years n they will deliver.

The youngmen are good but the Stars need a tough and tactical manager without influence to blend these men effectively for results.

Our coaches should act topnotch and take solid decisions to save our Black Stars. Reference is Ben Koufie 2004 and Milovan Rajevac 2010 where tough tactical and technical transitional decisions were taken.