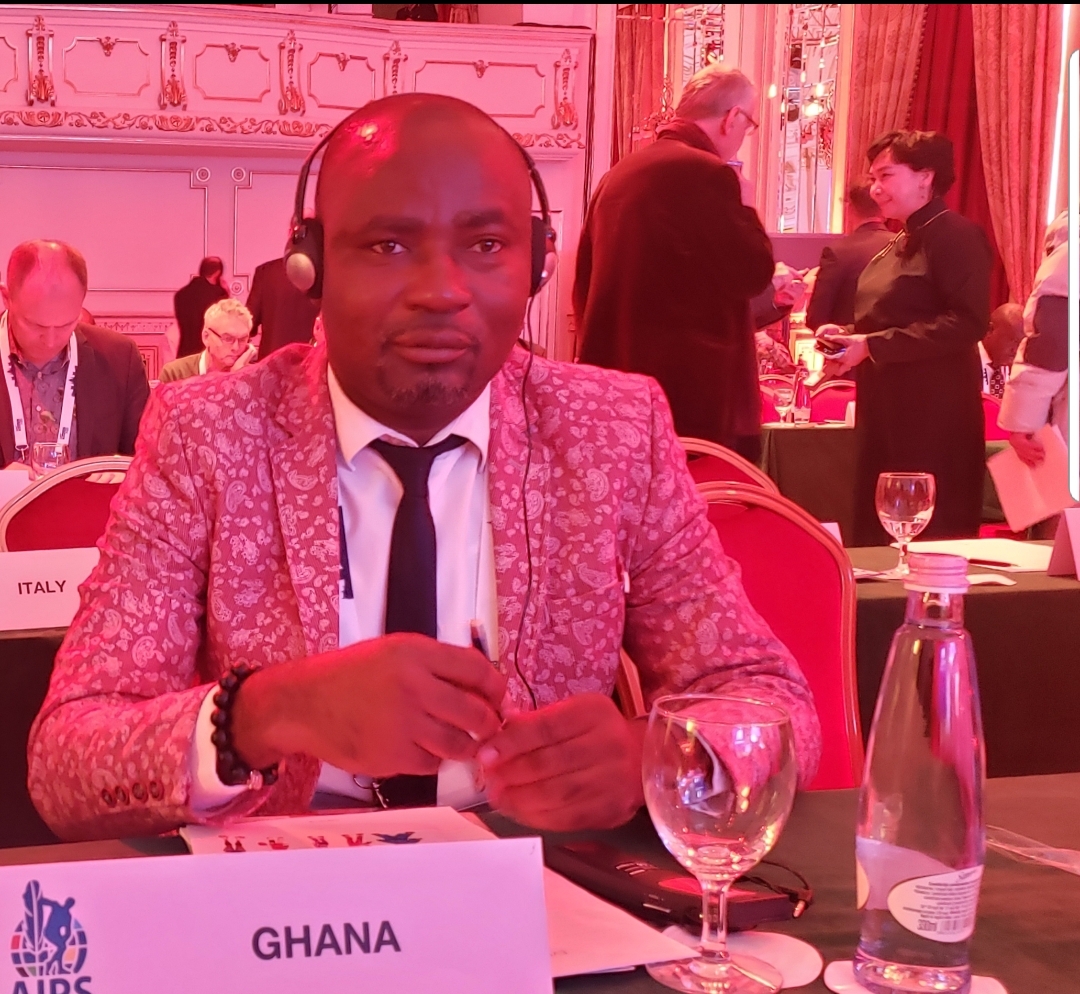 Ben Nunoo Mensah, the Ghana Olympic Committee president, tabled a motion before the General Assembly of last Tuesday’s Annual Congress held at the Theodosia Okoh Hockey Stadium to have elections in August 2021 after the Olympic Games instead of March 2021.

Congress did not approve with 28-23 votes.

Nunoo Mensah said an extension would have helped the GOC to focus on athletes preparation, games logistics and accreditation but the majority at Congress with contrary opinion shot the proposal down.

Osei Asibey argued the extension would have been unconstitutional and unjustified.

He added that an approval would have led to mistrust and instability and a precedence that cannot be managed in future.

Osei Asibey told Congress that the GOC ”is an institution and that the systems and structure put in place must be made to work without depending on individuals.”

He indicated that the national federations are responsible for athletes preparation and that no matter who is  in charge at the GOC the preparation will proceed. So far 4 athletes (2 from boxing and 2 from athletics) have qualified and the GOC played no role so far in their preparation. Furthermore the IOC/LOC manages the accreditation system whilst logistics is handled by government with liaison by the GOC so a change in leadership will not affect Ghana’s participation in the Olympics when proper transition is managed.

Osei Asibey reiterated that in the wake of the Coronavirus global pandemic , the United States, Ghana and many other countries have held successful national elections whilst the National Olympic Committees of Togo and others have conducted NOC elections ahead of the Olympics.

The Ghana Olympic Committee Congress being the highest decision making body having taken a decision it’s important we all respect it and work towards a successful congress in March 2021.